Excellent development opportunity with just under 5 prime acres in one of the fastest-growing areas with frontage on Clinton Keith Road. There are utilities on the street. This is a major arterial highway with a high traffic count and the city has plans to widen this road to full capacity. Future development is more poised for growth in this area with upside potential and is still 35% undeveloped. Nearby Inland Valley Hospital (only Trauma Two Hospital in the region) has just announced an expansion from a two-story building to a seven-story building, which should be fully open by 2025. A Recent zone change to BP/IP Business Park/Industrial Park (Light Industrial). Building opportunities include a Hotel (A feasibility study will be released by the city of Wildomar shortly), a Business Park, Light Industrial, Medical Offices, Specialty clinics to serve nearby hospitals, Office Space, Shopping Centers, Restaurants, Cannabis, Breweries, Distilleries, Convenience stores, etc. Tenants in a shopping center can merge into the same zoning. (See the newly released Commercial Market Study in the attachments). The city favors outdoor, walkable, co-worker space and new zones titled, "Innovation District." Riverside County previously approved the seller's plans for a medical office building. There is an existing Riverside Transit Agency (RTA) Bus-line on Clinton Keith Road. Mount San Jacinto College has purchased the parcel across the street and plans to build a 500,000-square-foot campus with over 10,000 full-time students. Future plans for land nearby are slated for a massive park, a M 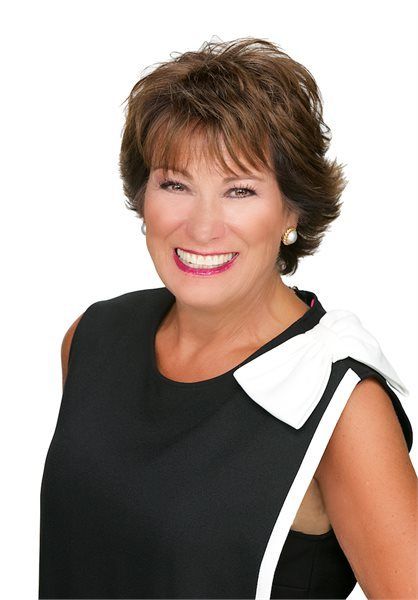 Do you have questions? We look forward to hearing from you. Contact Gerri-Lynn at 619-813-7193. To know more about Gerri-Lynn Fives, Click the button below to get the full information you need.

This information is deemed reliable but not guaranteed. You should rely on this information only to decide whether or not to further investigate a particular property. BEFORE MAKING ANY OTHER DECISION, YOU SHOULD PERSONALLY INVESTIGATE THE FACTS (e.g. square footage and lot size) with the assistance of an appropriate professional. You may use this information only to identify properties you may be interested in investigating further. All uses except for personal, non-commercial use in accordance with the foregoing purpose are prohibited. Redistribution or copying of this information, any photographs or video tours is strictly prohibited. This information is derived from the Internet Data Exchange (IDX) service provided by Sandicor®. Displayed property listings may be held by a brokerage firm other than the broker and/or agent responsible for this display. The information and any photographs and video tours and the compilation from which they are derived is protected by copyright. Compilation © 2016 Sandicor®, Inc.